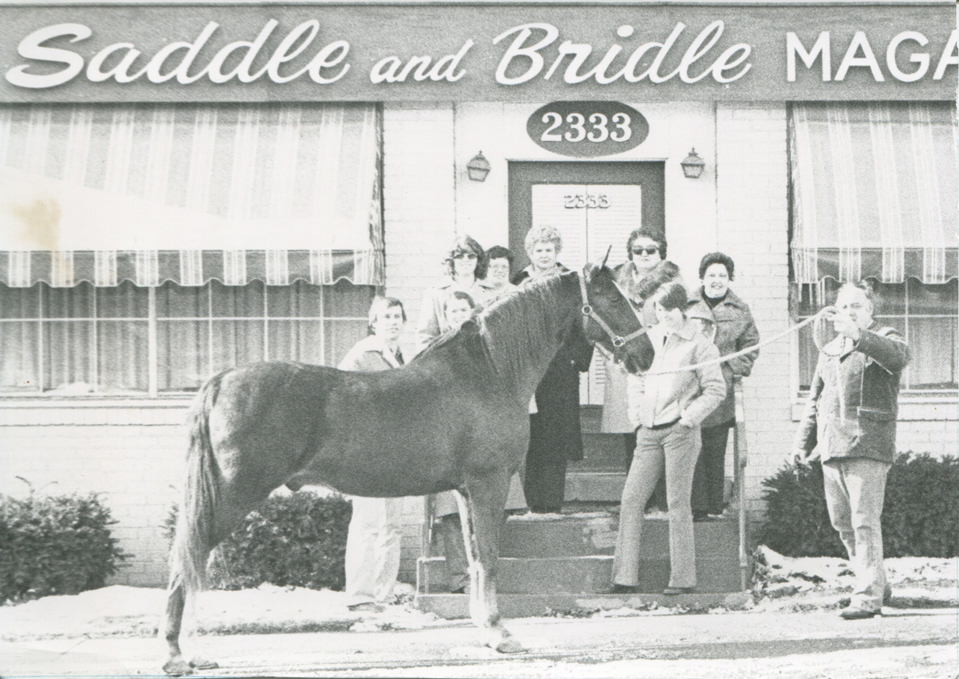 In the early 1960s Mr. Van Ronzelen’s son-in-law William Thompson purchased the magazine. He put his passion for the American Saddlebred to good use and was instrumental in the creation of the pleasure division and later Pleasure Equitation, Western Pleasure and Hunter Pleasure. By the early 1990s Bill’s sons Chris and Jeff had joined the magazine and he retired in 1991. Chris and Jeff share his passion for horses and ponies and continue to promote the American Saddlebred through the Saddle & Bridle Finals: the Pleasure Equitation Medallion, Shatner Western Pleasure, Working Western Pleasure, Hunter Classic and Working Hunter Classic Finals.

For over 80 years Saddle & Bridle has represented the highest quality and most consistent and detailed coverage of the wonderful American Saddlebred and other show horses. The key to the success of the magazine has always been the loyal and enthusiastic staff. All of Saddle & Bridle’s editors share a passion for the horse and all participate in horse shows as exhibitors and sponsors.