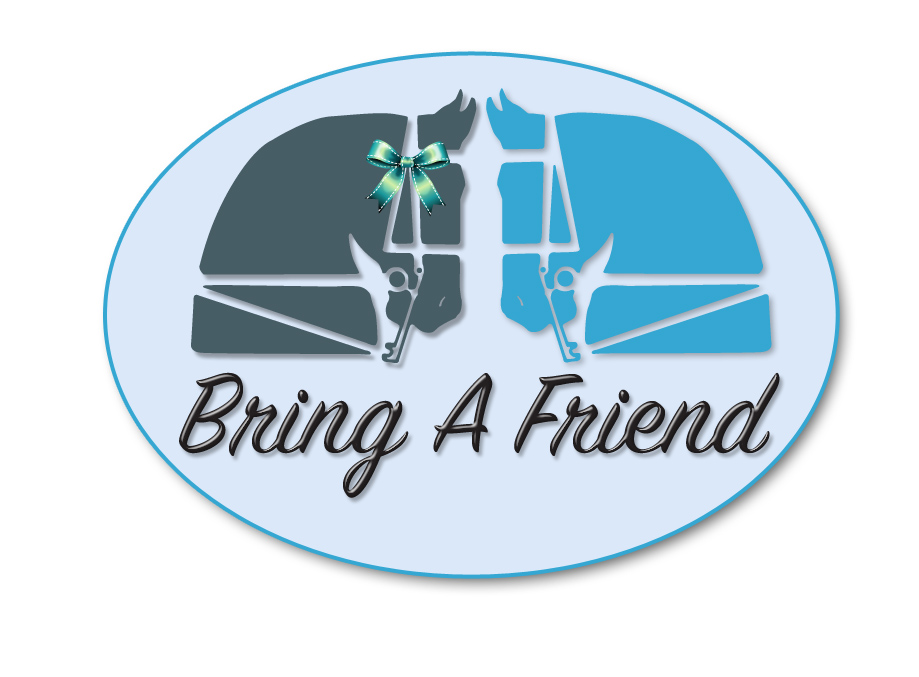 1. Saddlebred horses can do their own promotion if people are able to see them.

2. People need resources to follow up if they have seen something they liked.

3. Those who introduce others to the Saddlebred should be rewarded for their promotional efforts.

At the end of each show season (following the American Royal) those who invited a friend to a Saddlebred show will be entered in a year-end drawing for a full-page color ad in Saddle & Bridle Magazine. The same person may be entered in the drawing multiple times for each different visitor. Shows are encouraged to add their own incentives as well, such as a waived entry fee for anyone who invites a friend, and to announce program participation in their show’s prize list so that participants can contact friends ahead of time.